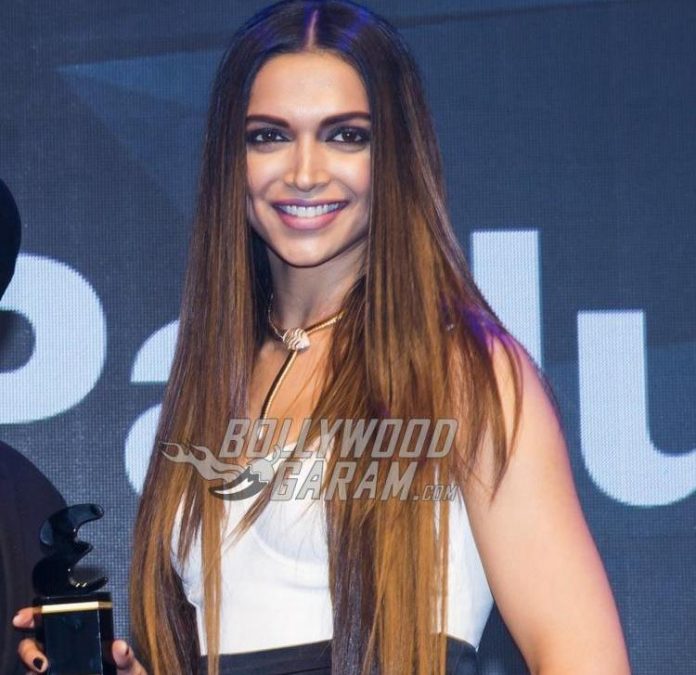 After Priyanka Chopra, ‘Bajirao Mastani’ star Deepika Padukone has joined the list of actors on The Ellen DeGeneres Show in Los Angeles on January 17, 2017. Deepika during her debut on the International show confessed that she had a huge crush on her ‘xXx: Return of Xander Cage’, Vin Diesel. The actress spoke about her equation with her co-star when the host Ellen DeGeneres asked her about the secret behind her on screen chemistry with Diesel.
DeGeneres asked Deepika if there was romance between the two stars to which the ‘Om Shanti Om’ actress answered, “Well, there is no smoke without fire! But, it’s all in my head! So yeah, I mean in my head I think, like yeah, we are together and we have this amazing chemistry, and we live together and we have these amazing babies! But it’s all in my head.”