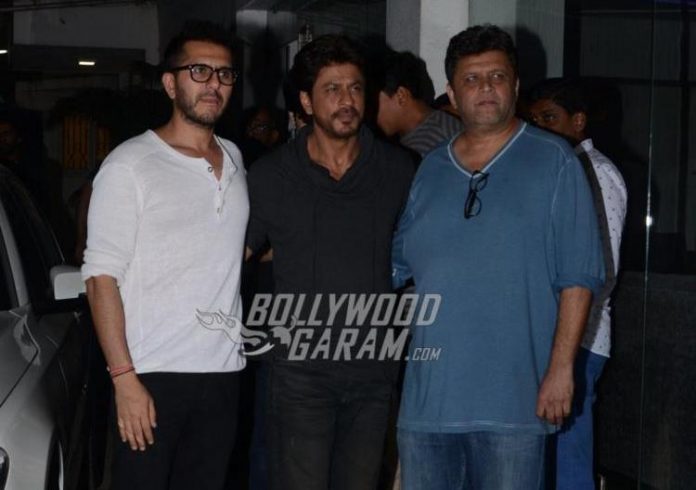 Shahrukh will be seen playing the lead role of a gangster. The movie is all set to hit the theatres on January 25, 2017. January 25, 2017 will also see the release of Hrithik Roshan’s ‘Kaabil’.

The Indian action thriller is directed by Rahul Dholakia and produced by Gauri Khan, Riteish Sidhwani and Farhan Akhtar under their banners Red Chillies Entertainment and Excel Entertainment. The movie also stars Pakistani actress Mahira Khan. The movie is based on the criminal Abdul Latif’s life but the makers of the movie have denied the reports and said that the film is a pure work of fiction and does not have any resemblance to any person, living or dead.

The makers of the movie had earlier planned to release the movie in July, 2016 but postponed the release to avoid clash with Salman Khan’s ‘Sultan’ which proved to be a major success at the box office. The song ‘Laila Main Laila’ from the movie featuring Sunny Leone has already become popular among the audience. Stay tuned to Bollywood Garam to catch a review of ‘Raees’.