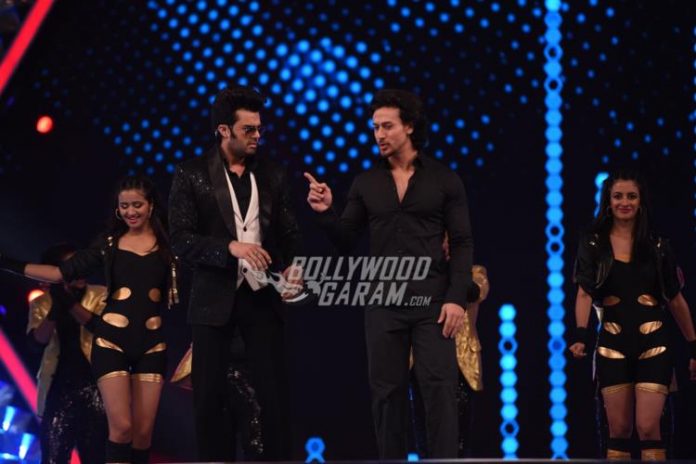 Celebrities from Bollywood, politicians and the entire police department of Mumbai came together for the annual Police event Umang 2017 held in Mumbai on January 21, 2017. Every year the show gets more glittery, entertaining and fun for the audience.

Singh was seated in the front row and enjoyed the entire show with his colleagues from the industry. The actor, who was seen clicking selfies with various policemen, also greeted the Chief Minister, who also enjoyed the show. Khiladi star Akshay Kumar looked dapper in a black formal suit. Actress Preity Zinta looked pretty in an Indian outfit and was seen engaged in a long conversation with industry colleague Shahid kapoor.

Sharma looked splendid in a black sari and happily posed for the shutterbugs. The event also saw rumoured couple Kriti Sanon and Sushant Singh Rajput. The two avoided walking together so that no more rumours are being spread about them. Action star Tiger Shroff was all smiles for the shutterbugs and looked dapper in a black suit. ‘Befikre’ actress Vaani Kapoor was seen in a hot red corset top and grey jeans and was accompanied by a friend. Apart from Bollywood celebrities the event also saw a few TV stars.