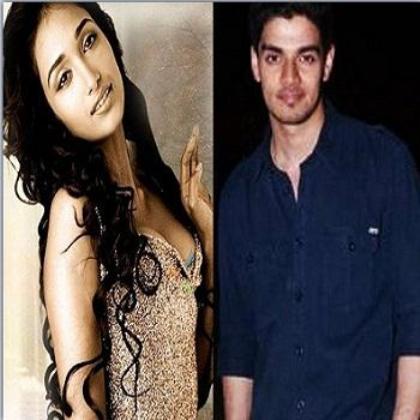 Bollywood actress Jiah Khan, who shot to fame with the controversial movie ‘Nishabd’, is reportedly dating Aditya Pancholi and Zarina Wahab’s son Suraj. It has been a month and a half since the couple has been together.

Close friends of the young couple said that they are serious about each other, and that they are totally smitten by each other. An eye witness also said that Jiah and Suraj were seen together in a night club in Mumbai and looked very comfortable with each other. When contacted, Suraj admitted that he was with Jiah that night at the club, but he had just happened to meet her there. When asked about their relationship, he said that they are just good friends.