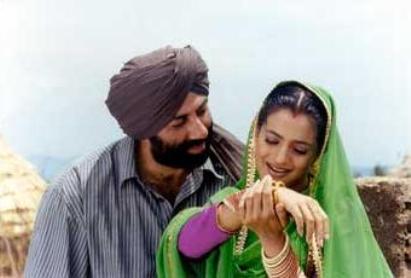 After the 2001 Bollywood blockbuster movie ‘Gadar’, filmmaker Anil Sharma will be bringing back the Ameesha Patel and Sunny Deol pair in his upcoming project. The new film has been titled ‘Singh Sahab – The Great’.

The movie is set to go on floors by November end and the movie’s 50 day shoot is expected to finish by mid January, 2013. Sharma said that they are planning to shoot the movie in Bhopal and Indore. Earlier Sharma had directed the movie ‘Veer’ and since then he has maintained a low profile. Now however, the filmmaker is all set to get back into action for his next project.