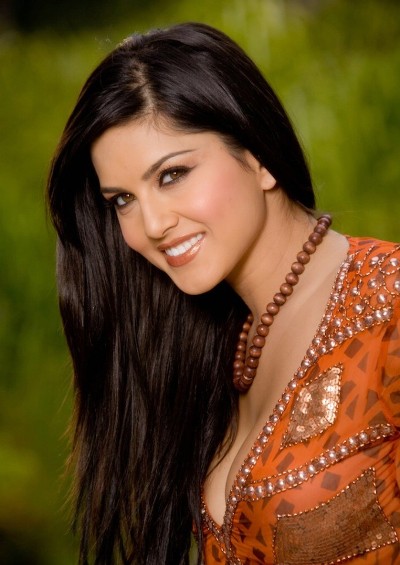 Bollywood Garam: Just when you though Bigg Boss 5 is getting boring and monotonous with daily fights among the inmates (namely Pooja Misrra, Sid and Sky), comes some much-awaited garam masala to the house – in the form of Indo-Canadian star Sunny Leone, who also wants to make a mark in Bollywood. The actress entered the house close on the heels of a former beauty’s exit – Vida Samadzai.

The temperature in the house are set to go high as the stunning Karen Malhotra aka Sunny Leone garners fans and critics in Bigg Boss 5. Although she has not revealed her profession, Sunny prefers to let people like her first, before she tells the inmates who she really is.

For those of you who want to get to know Miss Leone better, we have just the photos for you.