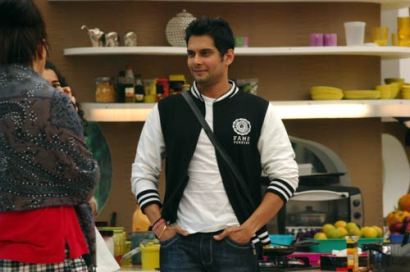 As Salman Khan is all set to return with the sixth season of the reality flick, Bigg Boss, the makers have promised a brand new show with a new show pattern. This year as the makers promise more on the show, it is commanding a 20% premium on the ad rates.

But for Colours the success of the show is of main importance and the competition with the GECs has never been so tough. Even the Gross Rating points are very close with the number one being currently held by Star and the two, three and four are held by Colours, Sony and Zee. This season, the makers of the show have started promoting the show as a family show to grab the prime time slot.