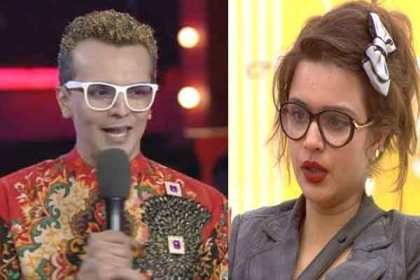 The producers of the reality-TV show ‘Bigg Boss 6’ had to show Imam Siddique the door after recent episodes of unruly behavior in the house. The decision to throw him out was taken after he had started behaving abnormally and proceeded to destroy things in the house.

Siddiqui lost his cool after several tiffs and patch-ups with co-contestants Aashka Goradia and Dinesh Nirahua. For a while it seemed like Imam was settling down in the house, but soon his dominating behavior led to another fight with Aashka. Sources revealed that all was going well, however Imam wore Aashka’s clothes and was brushing his teeth with her clothes on. This was the final straw and the famous casting director and former model was asked to leave.