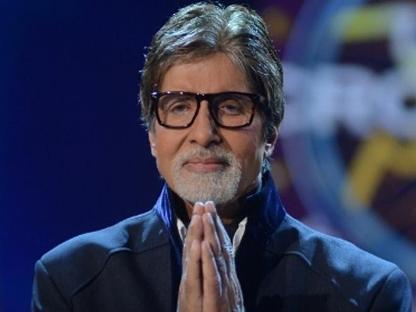 Bollywood star Amitabh Bachchan has been felicitated by the Australian Government for his contribution to Indian cinema. The actor has also been honored for fructifying the relations between the two countries.

The 70-year-old revealed information about his recent gain on his blog and said that he was humbled by the act. The ‘Sholay’ stars’ recognition is in celebration of 100 years of Indian cinema and his contributions towards improving relations between the two countries. Even last year the ‘Ra…One’ star was conferred with an honorary doctorate from the Queensland University of Technology in Brisbane, Australia. ‘The Great Gatsby’ actor has also been conferred France’s highest civilian honor in the past.