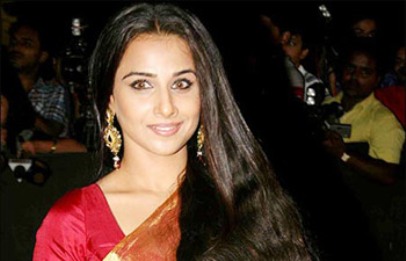 Bollywood actress Vidya Balan is all set to get hitched to UTV chief Siddharth Roy Kapur. A month after the wedding of Bollywood’s premier couple – Saif Ali Khan and Kareena Kapoor, Vidya and Siddharth are getting ready to tie the knot themselves. The couple has chosen to stay silent over the matter, but close friends have said that their marriage preparations are in full swing.

According to reports, the couple will have a Punjabi style Sangeet on December 11, 2012, followed by an early morning Tamil wedding at a South Indian temple on December 14, 2012. The couple want to keep their wedding ceremony private with just close friends and family in attendance. Further reports have stated that the ‘Dirty Picture’ actress hired none other than her favorite designer Sabyasachi Mukherjee to design her wedding outfits.