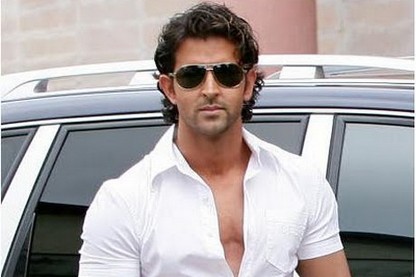 It has been confirmed that Bollywood actor Hrithik Roshan will be playing the lead role in the upcoming Shekhar Kapoor movie ‘Paani’. The movie is reportedly one of the most ambitious projects that the actor has undertaken.

Hrithik is excited about the project and is openly discussing its details at the Marrakech Film Festival in Morocco. Sources from the production unit have said that the actor is excited about the new venture. Earlier, Ranbir Kapoor was also being considered for the role, but his dates were not suitable.

Kapoor and Yash Raj Films will be making the movie ‘Paani’, which will have a budget of $30 million. The director has termed his movie as a mission; he has also worked on famous movies like ‘Masoom’, ‘Mr India’ and ‘Bandit Queen’.