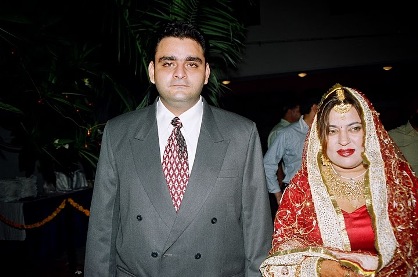 An all new season of Nach Baliye is all set to return to Star Plus after a gap of 4 years. There is some speculation in the media that other celebrity couples such as Dimpy and Rahul Mahajan, Mahesh Manjrekar and his wife Medha, as well as Neelu Vaghela and his wife Mazhar Nawab could also be on the show.

The celebrity couples have been finalized and the promos of the show have already started flashing on air. The latest news is that TV actress Dolly Bindra who rose to fame due to her stint in Bigg Boss 4, has also been approached along with her husband Kaizaad Kermani.

However, sources from the production unit say that the actress has turned down the offer saying that her husband cannot dance.