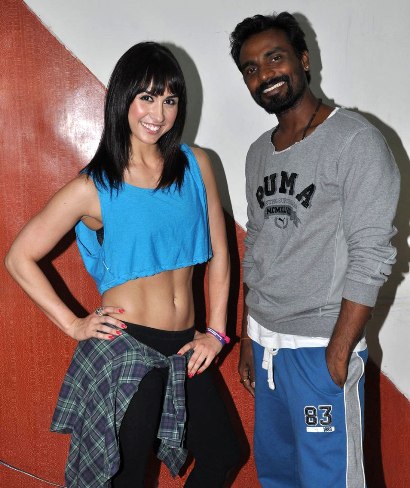 The upcoming movie ABCD also known as ‘AnyBody Can Dance’, directed by Remo D’Souza is yet to hit theaters, but the producers are already planning to make a sequel out if it. Remo released a statement which said that plans for a sequel is in the pipeline.

Remo said that he has been a dancer and choreographer all his life before turning a director and that he wants to make as many films on dancing as he can. However, the choreographer-turned-director does not have any solid plans for the sequel.

Remo said that he has to work hard on thinking about the premises of ABCD 2 as he has given his all in ABCD.