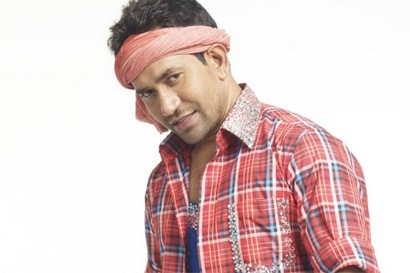 Bhojpuri actor Nirahua (also known as Dinesh Lal Yadav) could soon make an unexpected exit from the house of Bigg Boss 6, according to industry sources. The actor was nominated along with Delnaaz Irani, Sana Khan and Santosh Shukla.

The nominated members have been asked to pack their bags and will face a midweek elimination. Nirahua said that his elimination did not come as a surprise to him. The actor added that its is possible that the audience no longer wants to see him on the show.

Earlier actor Vrajesh and actress Mink Brar were eliminated from the show in a dual-elimination episode. Vrajesh said that they were eliminated at the right time as things have started to become ugly inside the house.