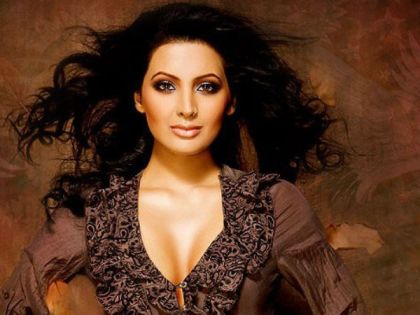 It has been long since Bollywood actress Geeta Basra was not seen on screen. However, now the actress is back with a new item song which is being choreographed by Remo D’Souza. Now that the actress is back in the limelight, questions about her relationship with Indian cricketer Harbhajan Singh could not be avoided.

While talking about Singh, Basra said that she has never denied the fact that Harbhajan is a special person in her life, but at present she is single and not ready to mingle. The actress also said that marriage will happen when it has to happen and for now it was just about work for her.

In regards to her work, the actress said that for a long time the audience has not seen her onscreen, but the new song was exactly what she needed. Geeta also said, “It is a fantastic, catchy number. Arshad and Vivek are terrific dancers and I had a blast shooting for the song.”

The actress also said that she has shifted her base from the UK to India, as she wanted to make a career in Bollywood. The actress added that she has faced several setbacks in the past, but is sure that the new item song will help open up new doors for her. The upcoming star has earlier appeared in some Bollywood flicks like ‘Dil Diya Hai’ and ‘The Train’.