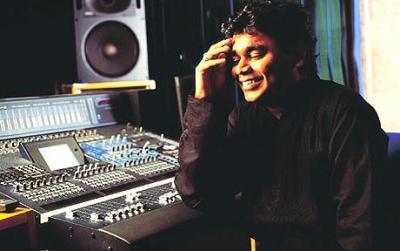 Indian musician and composer A.R Rahman has finally released a single of his own after a gap of 15 years. The track titled ‘Infinite Love’ was released by Rahman on December 20, 2012.

Paul Boyd has directed the music video and has traveled through 4 countries so as to give the video an authentic feeling of a global culture. Boyd took a total of 20 days to shoot the video.

The ‘Dil Se’ scorer said that the short video is intended to serve as a reminder for people to be open to change and it highlights the various ways how we could come together and live in harmony.

The 45-year-old has launched his solo single in association with the Reliance Foundation, of which Nita Ambani is a chairperson. The Academy Award winner also has a list of accolades under his belt such as 2 Grammy’s, a BAFTA award, 4 National Film awards, 1 Golden Globe and various Filmfare awards in India.