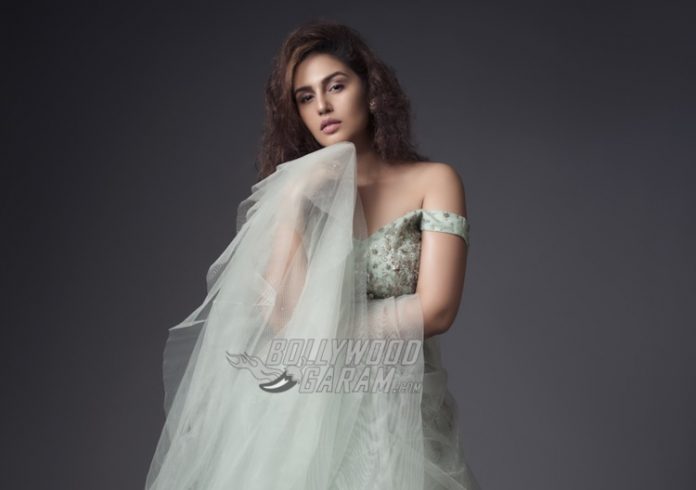 Huma Qureshi working hard between dubbing Hollywood flick and Jolly LLB 2 promotions
Indian actress Huma Qureshi is working round the clock and has a packed schedule with dubbing for her upcoming Hollywood movie ‘Viceroy’s House’ and also promoting her upcoming Bollywood flick ‘Jolly LLB 2’. Huma will be featuring along with Gillian Anderson, Hugh Bonneville and Manish Dayal.

The actress is currently busy dubbing the Gurinder Chadda film in Hindi and is simultaneously also promoting the Akshay Kumar starrer courtroom comedy flick. The upcoming movie is directed by Gurinder and jointly produced by Paul Mayeda Berges, Gurinder and Deepak Nayar.
The Hollywood flick has been selected for the competition at the 67th Berlin International Film festival and is expected to be released in UK on March 3, 2017. Reports say that the story of the movie is about the inside life of the Viceroy’s House when India got independence in the year 1947.
Meanwhile, ‘Jolly LLB 2’ has hit the theatres in February 10, 2017 and is running successfully in theatres. Apart from Akshay the movie also stars Saurabh Shukla, Annu Kapoor and Manav Kaul. Huma made her debut in Bollywood with the movie ‘Gangs of Wasseypur’ in 2012 and was also seen in the movie ‘Badlapur’.