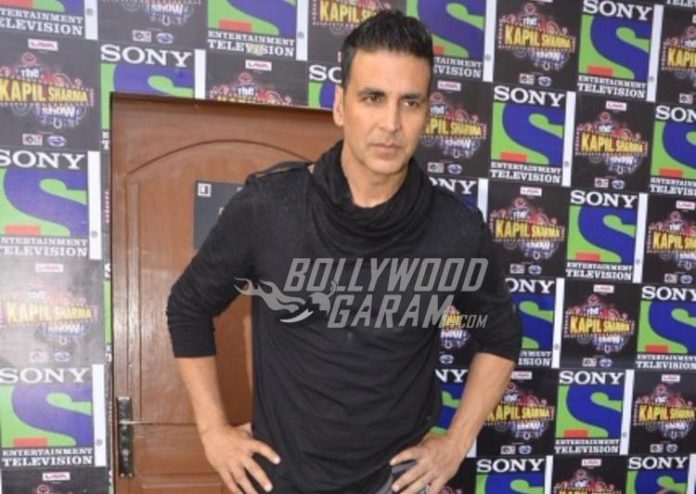 Bollywood star Akshay Kumar has just wrapped shooting of his upcoming movie ‘Toilet Ek Prem Katha’. The actor has hoped that the movie will make the audience aware of the problem of open defecation and will spread a healthy message in an entertaining way.
Kumar has opined that the problem of open defecation is one of the biggest problems in the country and one must talk about it instead of keeping it aside. Akshay, in an interview said, “This issue is there on the face so I am talking about it through the film (Toilet Ek Prem Katha) and why should we run away from it. It is one of biggest problems we have. There are about 1000 children that die due to diarrhoea in India”.
The actor added that it is a real story and thought of making the movie with realism, entertainment and comedy with some good songs. Akshay intends to present the movie to the people so that they understand the issue better . The actor also intends to reach a larger audience with the movie. Akshay also informed that 54 percent of Indians do not have access to toilets, which is a reason to worry.
The movie also stars Bhumi Pednekar and is ready to be released on June 2, 2017.
Photo Credits: Viral Bhayani