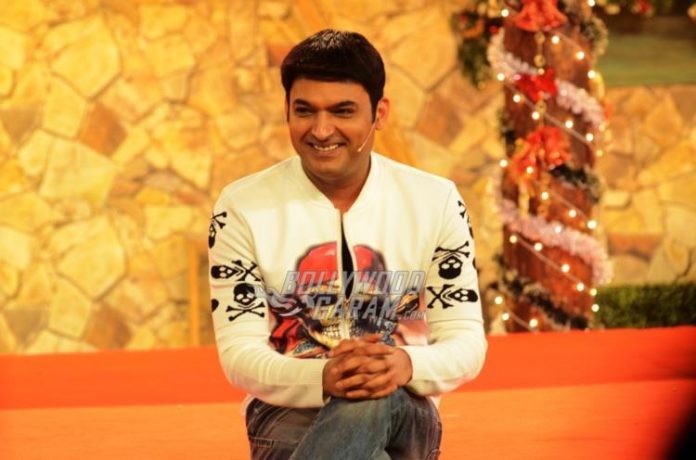 Koffee With Karan episode featuring Kapil Sharma did not have anything interesting, apparently

Everyone knew that Karan Johar had shot with the comedy king Kapil Sharma for a ‘Koffee With Karan’ episode. But the news is that the episode will never be aired. Sources from the production house have informed that the Kapil and Karan episode did not have anything juicy and that both of them were awkward during the entire shoot.

The comedian had shot for the episode in November 2016 and Kapil even shared the hamper that he won on the show, on his twitter account.

Thank u @karanjohar sir for inviting me on ur lovely show #koffeewithkaran n for so many beautiful gifts .. pic.twitter.com/PRtIzBEhJD

Some reports said that Kapil was not comfortable answering a few questions that were asked by the filmmaker.

Kapil was asked about the controversial tweet, when he lashed out on BMC for corruption and wrote on his twitter account – “Yeh hain aapke achhe din ? @narendramodi.” Karan asked Kapil about the timing of the Tweet and cornered him asking what was he doing so early.

The filmmaker had even trolled Kapil for not having a girlfriend. The comedian got so embarrassed that he said to the host that he was not comfortable answering such questions. Kapil even went on to say that he himself never makes such comments on his show. Sources from the production house informed that the episode will not be aired.