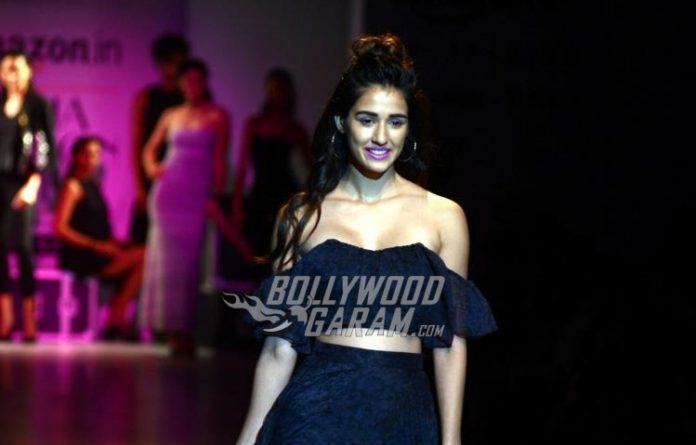 Indian actress Disha Patani, who is currently enjoying the success of her International movie ‘Kung Fu Yoga’, has reportedly broken the internet with her Instagram video. The actress can be seen dancing to the tunes of Ed Sheeran’s ‘Shape of You’.

Check it out right here!

The 24-year-old actress can be seen grooving to the songs with crisp dance moves along with her dance instructor.

Patani made her debut in Bollywood with the movie ‘M.S. Dhoni’ opposite Sushant Singh Rajput. She then went on to make headlines internationally with her film Kung Fu Yoga, starring opposite Jackie Chan, Amyra and Sonu Sood.

While Kung Fu Yoga did not do as well in the Indian box office, it was a big hit overseas. The actress has also appeared in a Telugu movie ‘Loafer’ and is currently going through scripts to pick her next project.

Wishing her the very best for making it big in 2017!