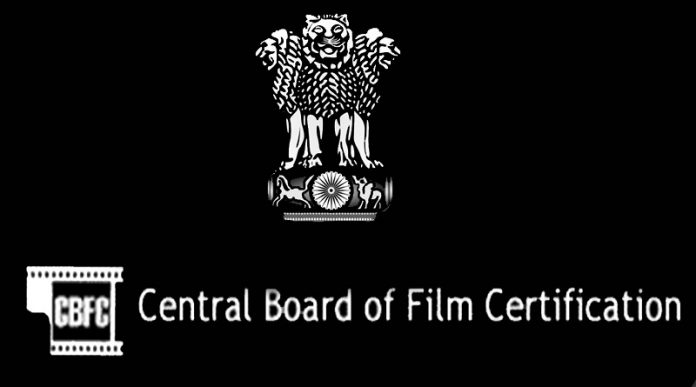 After a few verbal scuffles with some of the most renowned filmmakers in Bollywood, the Central Board for Film Certification (CBFC) is making their censoring process more seamless. The Ministry of Information and Broadcasting has just launched an Online Film Certification System or E-Cinepramaan.

Read more about it HERE.

This move helps in films being censored with little to no interference between filmmakers and the Board. Producers can now track the status of their film online, and will also receive SMSes about their application. And in order to make sure that the censoring process is done more efficiently, the online portal can keep a track of each film coming in for censorship.

And in a very efficient move, those filmmakers producing films that run for less than 10 minutes, they do not need to physically visit the Board. They can just submit their application through the online portal. For films extending beyond 10 minutes, they can set up the film for review at the Examining Committee theatre. They do not need to actually visit the Board office.

Last April, a Committee headed by celebrated filmmaker Shyam Benegal submitted a detailed report with suggestions on improving the functions of the CBFC. According to the report, Benegal recommends that the CBFC only be limited to categorizing submitted films based on audience suitability. The idea is to not let the CBFC have any power to actually cut films.

I&B Minister Venkaiah Naidu has said, “This is a big step towards making the CBFC paperless and transparent, enabling effective monitoring and real-time progress tracking for applicants.”

“The government will revisit the entire process of film certification and how it can be restructured. We have begun the process of consultations on the Benegal Committee report.”

Another big update on the CBFC is that they are opening a one-stop window for foreign films at the Film Felicitation Office.