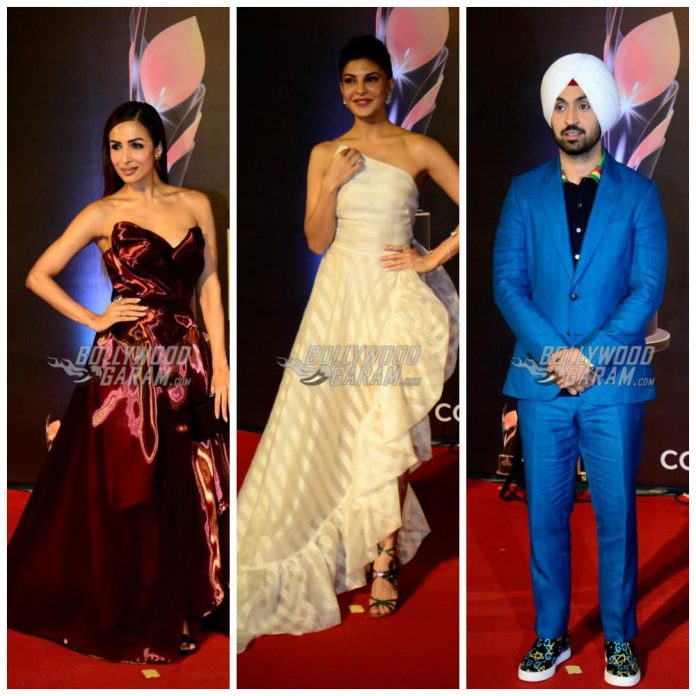 Celebrities from the world of Indian television came together for the 5th Golden Petal Awards 2017 held in Mumbai on April 12, 2017. This year, the organizers of the awards event had a theme around a ‘Snow Wonderland’ and the celebrities at the event looked like they came straight from a magical world and landed on the red carpet. Actors Mouni Roy and Vivian Dsena won the Best Actress and Best Actor Award respectively. Mouni won the award for her performance in Naagin 2 while Vivian was awarded for his performance in Shakti – Astitva Ke Ehsaas Ki.

The awards were divided in to two categories – one was for the celebrities while the other was for the technical teams and professionals who work behind the scenes.

Hit next for red carpet gallery