To get the U/A certificate, the producer had worked hard and had removed all the steamy scenes and the horror portions from the promos. Ekta was keen on reaching out more and more audience through the movie, as she believes that the movie has a mass appeal.

With an ‘A’ certificate, the promos would not have got much viewership, as such promos would have broadcasted only after 11pm, when a large chunk of the audience is not tuned in to the TV. Ekta made sure to delete the intimate scenes and managed to convince the censor board and had to go through three rounds to get the U/A certificate for the TV promo. 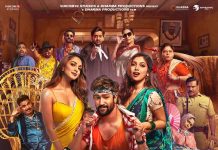 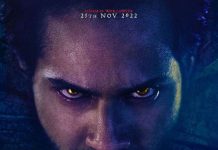