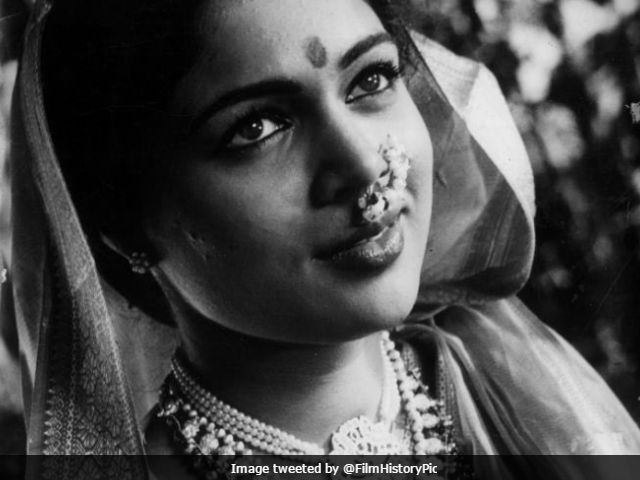 Reema Lagoo passed away in the wee hours of today morning

The sudden demise of actress Reema Lagoo has shocked the entire industry. The 59 year old actress died of cardiac arrest at Kokilaben Hospital on May 18, 2017. The funeral will be held later in the day. Reema was best remembered in Bollywood for her roles as a mother in several hit Bollywood movie including Kal Ho Na Ho, Hum Saath Saath Hain, Maine Pyar Kiya, Hum Aapke Hain Kaun, Rangeela and more.

Reports state that the actress complained of chest pain on the night of May 17, 2017 after which she was admitted to Kolikaben Hospital at 1 am. However, Reema passed away at 3:15 am after suffering a cardiac arrest. The actress will be cremated at the Oshiwara crematorium at 2 pm on May 18, 2017.

Scores of Bollywood actors and actresses, who have worked with Reema conveyed their condolences and grief through their Twitter and Instagram accounts. Actors Amitabh Bachchan, Rishi Kapoor, Akshay Kumar, Nimrat Kaur, Priyanka Chopra, Paresh Rawal, Madhuri Dixit, Anushka Sharma and Riteish Deshmukh are a few notable actors who have worked with Reema in the past. The stunning actress was also known for her performances in Marathi plays. RIP Reema Lagoo, 1958 – 2017.

T 2428 – Just heard the shocking and unbelievable news about Reema Lagoo’s passing .. such a fine talent and gone so young ! Very SAD !!

Saddened. RIP #ReemaLagoo. She radiated talent, beauty and such warmth. She will be missed. Condolences to her family.

Saddened to hear about the demise of #ReemaLagoo, had the opportunity to work with her…a fine actress and person.Prayers to the family ??