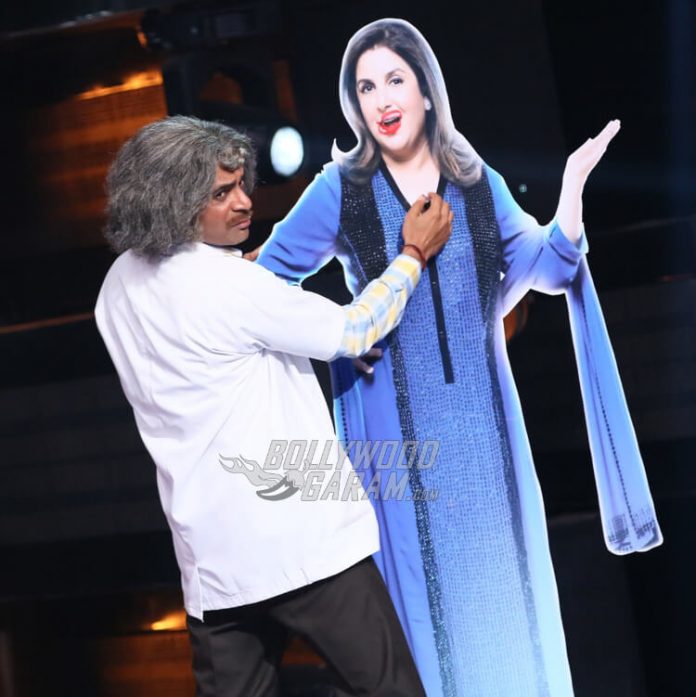 Comedian Sunil, Grover is once again in news. The actor, who quit Kapil Sharma’s show a while back, was expected to perform at a show at Ahmedabad. However, the organizers of the show have announced that it has been cancelled and the refund of the tickets would be initiated in ten days. Meanwhile, a court case has been filed against Grover for criminal conspiracy.

Sunil was expected to perform on stage for a comedy show with his associated Ali Asgar, Chandan Prabhakar, Sugandha Mishra and Sanket Bhonsale. The fans of the actor in the city got excited as they hoped to get to chance to see Dr. Mashoor Gulati on stage. But the show which was supposed to be staged on May 27, 2017 had to be cancelled.

The organizers took the social media to announce the cancellation. Talking about the reason the show was cancelled, Rajpal Shah, another event organizer had filed a complaint against the actor and Devang Shah, the organizer of the Ahmedabad show. The complainant had claimed that they had stolen his show. Rajpal has also alleged of criminal conspiracy. Rajpal in his statement said that Sunil Grover had cheated him as he had failed to fulfill the contract that he had with Rajpal.

However, Sunil says that he could not perform for Rajpal’s show as he did not have dates. The actor has not yet responded over the criminal conspiracy case filed against him.