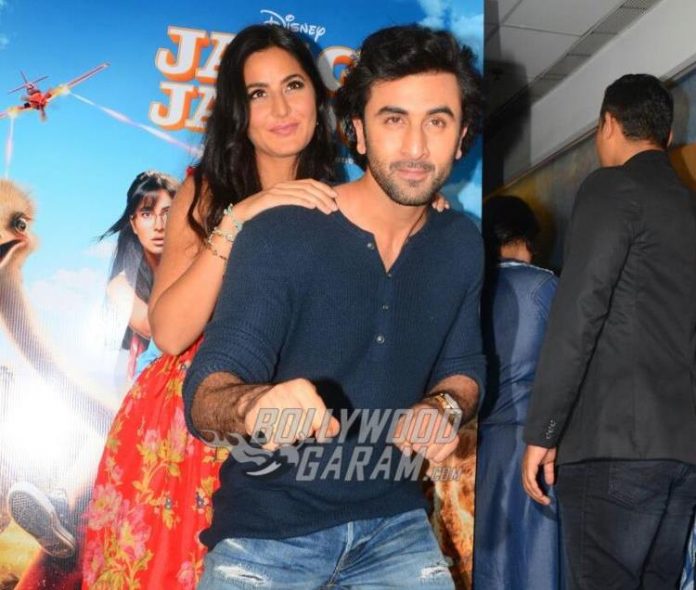 Ranbir Kapoor and Katrina Kaif have forgotten their differences and have joined hands for the promotions of Jagga Jasoos. With the ongoing promotions, there are reports that the in-demand stars might perform at the South Indian International Movie Awards (SIIMA). Katrina and Ranbir are very likely to perform at the SIIMA Awards to be held at Abu Dhabi on June 30 and July 1, 2017. If this happens, it will be a treat for the audience to watch the former lovebirds back on stage.

Ranbir and Katrina are currently busy promoting their upcoming film Jagga Jasoos directed by Anurag Basu. Katrina has so far remained absent in a few of the promotional events but Ranbir has managed solo for such promotional sessions. The makers of the film are on their toes for the promotions as the film is ready to be released on July 14, 2017.

Talking about SIIMA, the Who’s Who of the south film fraternity is expected to attend the awards ceremony. This will mark the sixth edition of the awards and will have new segments for short films and the awards will be given in 8 categories across all the south Indian languages. The title sponsor for SIIMA this year is Vivo and is called as the VIVO SIIMA 2017.