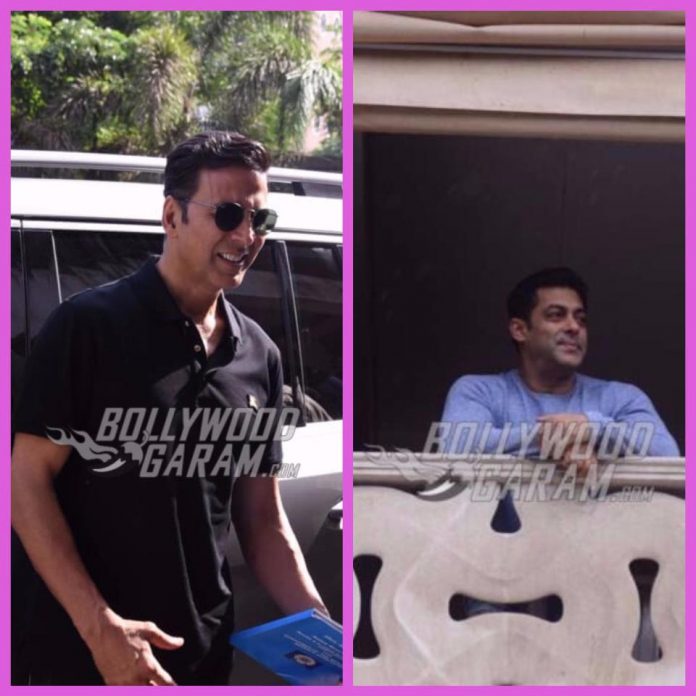 For many years, Salman Khan has been the audience puller for the popular reality show Bigg Boss. However, recent reports have claimed that Salman might not be a part of the upcoming 11th season of the show. With the exit of Salman Khan, Akshay Kumar seems to be the most eligible host for the show.

The Tubelight actor has been looking forward for an opportunity to opt out of Bigg Boss for a long time, as it affected his other work commitments. This year, the actor has decided to make an exit and Akshay Kumar seems to be the perfect replacement.

Khan came on board from season 4 of the show while the fifth season was hosted by Sanjay Dutt, but Salman again returned from the 6th season and continued to rule the reality show. If Akshay is roped in as the host, it will be a treat for the audience and a task for Akshay to match up with the standards that Salman maintained during his reign on the show. On the work front, Salman’s Tubelight has entered the Rs. 100 crore film club, while Akshay Kumar is looking forward for the release of his film Toilet: Ek Prem Katha directed by Shree Narayan Singh.