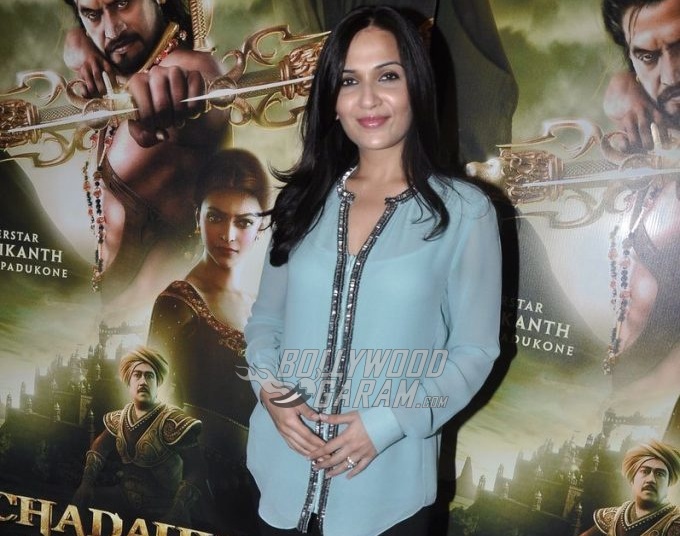 South superstar Rajinikanth’s daughter, Soundarya Rajinikanth’s seven year old marriage came to an end on July 4, 2017. A family court in Chennai granted the divorce to Soundarya and her former husband Ashwin, who got married in September 2010.

The judge granted the separation as Soundarya and Ashwin were firm on their stand to end the marriage. The divorce was filed by Soundarya in the court and the proceedings were on for seven months. The entire process was smooth as the decision was made under mutual understanding. The terms of the settlement have not been made public. The former couple are parents to a four year old boy Ved, but no details have been mentioned about the custody of the child.

Soundarya and Ashwin got separated due to misunderstandings over various issues which reached to a point of no return. Some of the earlier reports of misunderstandings between the two were refuted by the couple. However, the two later came out in open about the case and appeared in court together.

On the work front, the filmmaker is busy and looking forward towards her second directorial venture VIP 2 which is ready to be released in theatres on July 28, 2017. The film stars Dhanush and Kajol in lead roles.