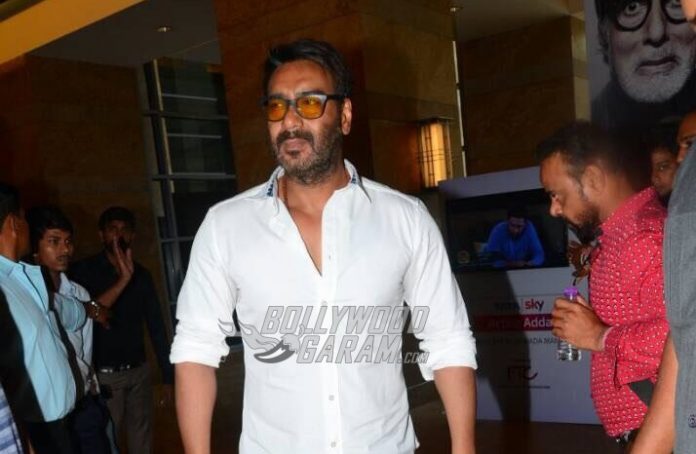 This is the era of recreating older songs with a modern twist for the current generation. Filmmaker Rohit Shetty has decided to recreate the song Neend Churayi Meri from the blockbuster film Ishq starring Ajay Devgn, for his upcoming film Golmaal Again. The song will be revised by Amaal Mallik and will feature Ajay Devgn.

However, this time, Ajay will not be accompanied by wife Kajol, who also featured in the original song. The news was confirmed by the composer Amaal who revealed, “I am doing two songs for the film, one among which is Neend Churayi. It’s a big responsibility. It is also a tribute to my uncle, Anu Malik, who composed the original.”

The composer also said that he will not be including any rap or EDM in the revised version of the song. Amaal added, “We will retain the hook line and add new verses to the song. It will suit the mood of the film.” The film also stars Arshad Warsi, Tusshar Kapoor, Neil Nitin Mukesh, Tabu, Parineeti Chopra, Kunal Khemu, Prakash Raj, Sanjay Mishra and Shreyas Talpade and is ready to be released on October 19, 2017. Golmaal Again will be the fourth film in the Golmaal franchise by Rohit Shetty.