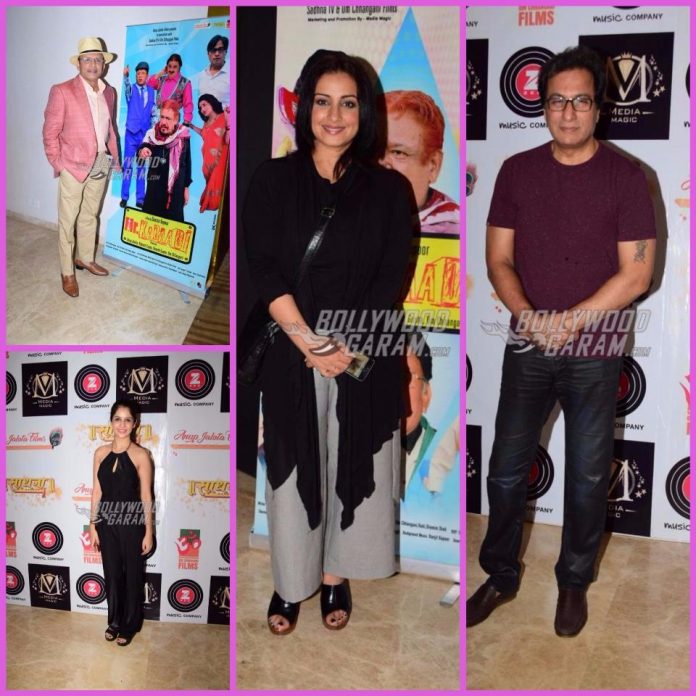 The upcoming comedy film has written and directed by Seema Kapoor and jointly produced by Anup Jalota, Rakesh Gupta, Dinesh Gupta and Om Chhagani. Late actor Om Puri will be seen in a stellar role in the film while Annu Kapoor and Sarika will be seen playing important characters.

A major portion of the film has been shot in Lucknow. Director Seema is Om Puri’s former wife , who has written a few shows including Chinn and has directed a few episodes of Rishtey. The makers have not yet given much idea about the release date of the film.

See photos from the screening of Mr. Kabaadi –