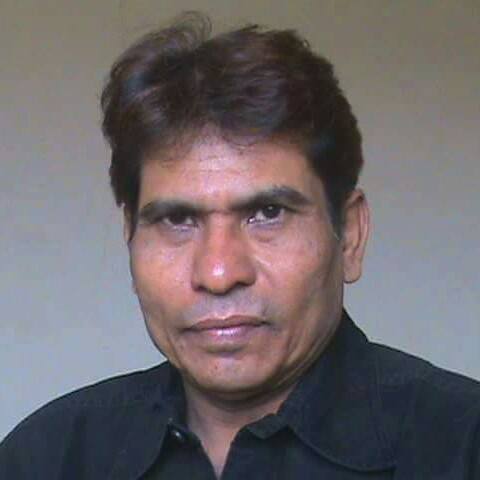 Bollywood actor Sitaram Panchal has been seen in a number of movies like Peepli Live, Paan Singh Tomar, Jolly LLB 2 and Slumdog Millionaire. His work has been appreciated by many but the actor is currently going through a rough phase as he is suffering from lung and kidney cancer. Since the actor has been unable to work for the past 10 months, his financial condition has deteriorated substantially.

Thus, Sitaram Panchal has appealed to his fans and well-wishers through his official Facebook account to help him fund his treatment. The actor wrote, “Bhaio, meri help karo meri cancer se halat kharab hoti ja rahi hai, apka kalakar bhai. (Please help me. My condition is getting worse due to cancer. Your artist brother – Sitaram Panchal.)”

Sitaram’s wife, while talking to a leading daily revealed that earlier he used to work with the help of which they could meet ends. But at present, the actor does not even have the strength to stand up and has lost a lot of weight. His wife added, “Ever since the cancer was detected in January 2014, he has taken Ayurvedic treatment. It was only recently that he started a new Homeopathic medicine, following which, his condition worsened and we discontinued the medicines.” The Cine & TV Artists Association also known as CINTAA has taken an initiative to help Sitaram during tough times by collecting donations for his treatment.

We wish him a speedy recovery! You too can donate to CINTAA to fund his cancer treatment by reaching out through their official website.