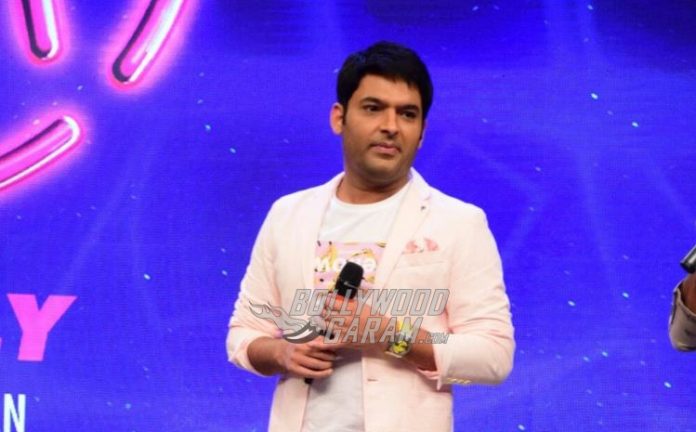 Kapil Sharma is indeed running a successful show with The Kapil Sharma Show. However, his hardwork comes at a price as he has been keeping unwell in recent times. The host of the comedy show fainted on the sets and was rushed to the Kokilaben Hospital. This happened again a week back and the shoot had to be cancelled as he collapsed after feeling unwell.

Reports say that Kapil is still in the hospital as he recovers. Kapil in recent times has been recovering from the blow that his show got when some of his important colleagues like Sunil Grover and Chandan Prabhakar left the show. However, Chandan has now returned to The Kapil Sharma Show and the makers have managed to get back their popularity on TV. Actor Sunil Grover continues with his grudge with Kapil and is reportedly ready to start his own show soon.