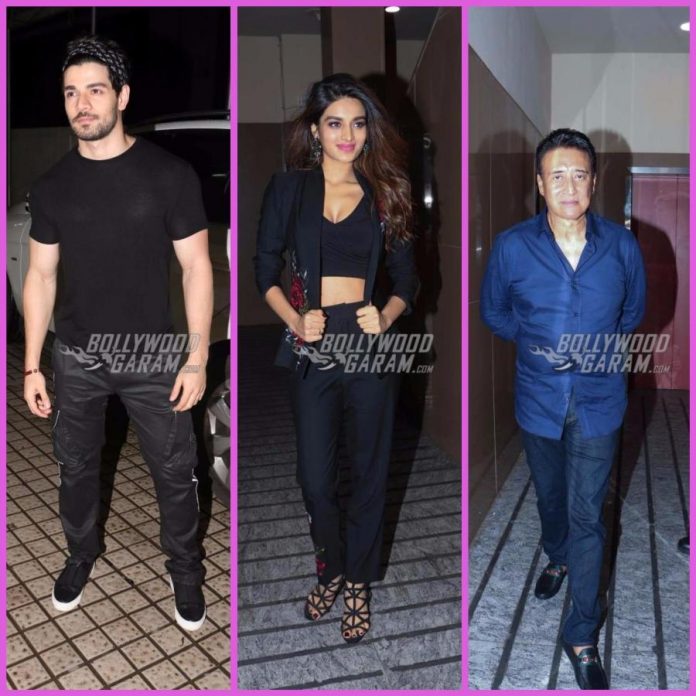 Makers of Munna Michael hosted a special screening of the film in Mumbai on July 21, 2017. As usual, Tiger’ Shroff’s entire family including, Ayesha Shroff, Jackie Shroff and sister Krishna Shroff were present. The screening event was also attended by Danny Denzongpa with his family, Ddebutant Nidhhi Agerwal, Sooraj Pancholi, Ahmed Khan with his family, Director Sabbir Khan along with his family, amongst others.

Tiger and his sister Krishna were seen posing for the cameras together as they wore co-ordinated outfits and gave everyone present sibling goals! Meanwhile Bollywood debutant Nidhhi Agerwal seemed excited about the screening of her first film and was all smiles for the shutterbugs. The film released on July 21, 2017 and also stars Nawazuddin Siddiqui in a lead role.

The action dance revolves around the story of a street kid, played by Tiger, who is an ardent fan of Michael Jackson, and has the task of teaching a gangster (Nawazuddin Siddiqui), how to dance.