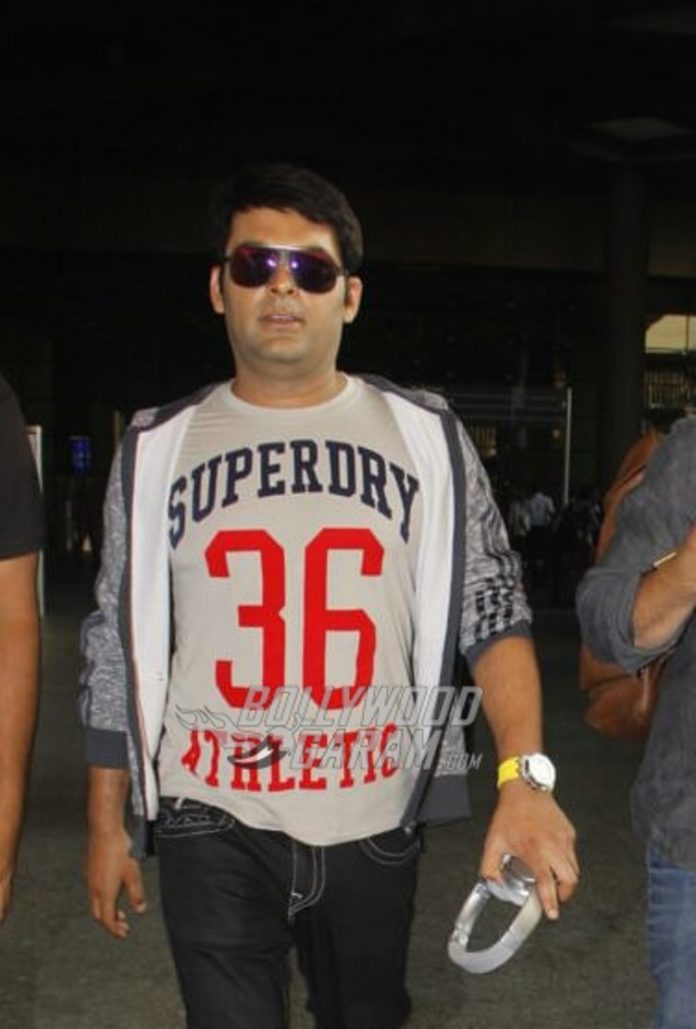 It has happened a number of times that Kapil Sharma called a celebrity on his show but failed to turn up himself for the shoot or has landed late on the sets of The Kapil Sharma Show. This time it was Ajay Devgn, who was left offended after Kapil did not turn up for the shoot despite last minute confirmations.

Later it was informed that Kapil had a panic attack just minutes before he left for the shoot, which led to the cancellation. But sources say that the Shivaay actor was not offended after he became aware of the situation. However, the incident did not go down well with the channel, who has sent a verbal notice to the actor to be careful in future.

Kapil’s show has always been in the news for all the wrong reasons. Recently the show was in news when actor Chandan Prabhakar returned to the show after the mid-air brawl caused between Kapil Sharma and Sunil Grover.