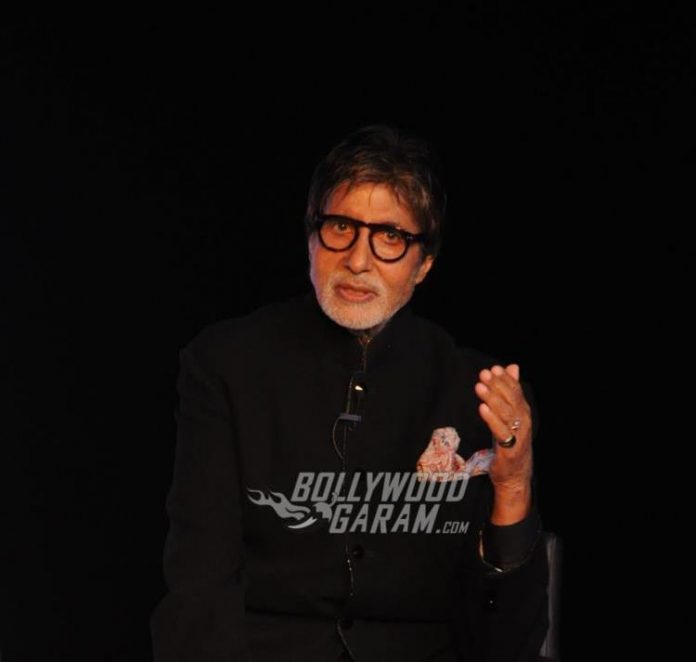 Kaun Banega Crorepati triumphs among many other TV shows as it marks itself in the top 10 list in the TRP race.

Television shows have always been a part of the TRP race. The game show Kaun Banega Crorepati, hosted by Amitabh Bachchan made a jump in the TRP list to number 2 while the show Sa Re Ga Ma Pa Lil Champs fell from number 2 to number 6.

The show Khatron ke Khiladi on Colors, hosted by Rohit Shetty holds the prestigious number one position on the top ten list. The season 9 of the show Kaun Banega Crorepati has been launched with several new additions to the show and a whopping top prize of Rs. 7 crores. The show reportedly went on air from August 28, 2017 on Sony TV. Kaun Banega Crorepati is the Indian version of the American show Who Will Become a Millionaire and is currently in its 9th season.

Here is the list of the top ten shows on TV in the TRP race: