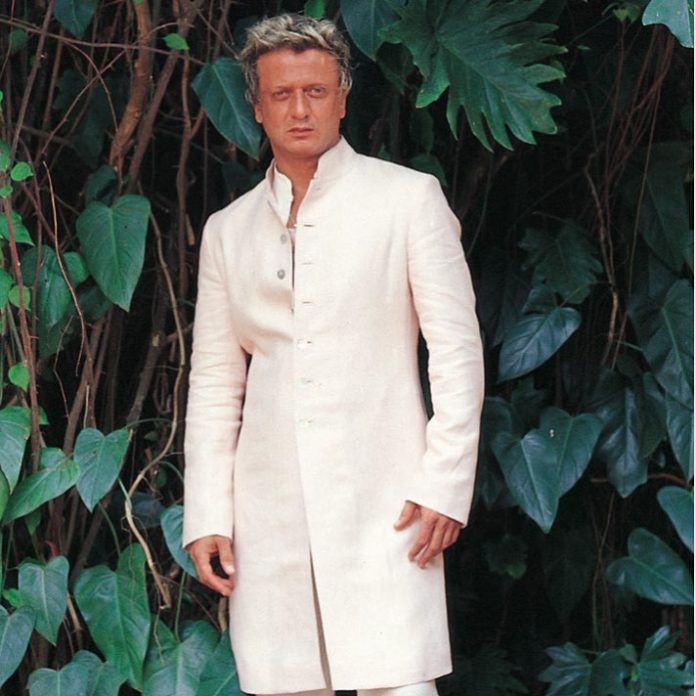 Delhi-based fashion designer Rohit Bal was reportedly arrested by the Delhi Police on September 22, 2017. The popular celebrity designer was arrested along with his friend, cook and driver as they were all under the influence of alcohol. The designer and his companions were arrested after a complaint was filed by Iqbal Singh who said that the all four had forcefully entered his house in an inebriated state.

Apart from Rohit, the other three men have been identified as Ramesh, Pramod and Lalit Kumar. Singh also claimed that the designer along with his companions threatened him and created a scene. The police registered a case against the four who were arrested and were later released on bail.

The spokesperson of the designer revealed that the fight was over car parking space and that the matter is over now. Without revealing much, the spokesperson said, “It was a fight over car parking. It is over now and he (Bal) is taking rest”. Bal has flagship stores across Delhi, Mumbai, Bangalore, Ahmedabad, Kolkata and Chennai. The designer is also known for using rich fabric like brocade and velvet and his designs are elaborate and are often inspired by the Indian royalty and grandeur. Bal has also designed for the popular game show Kaun Banega Crorepati.