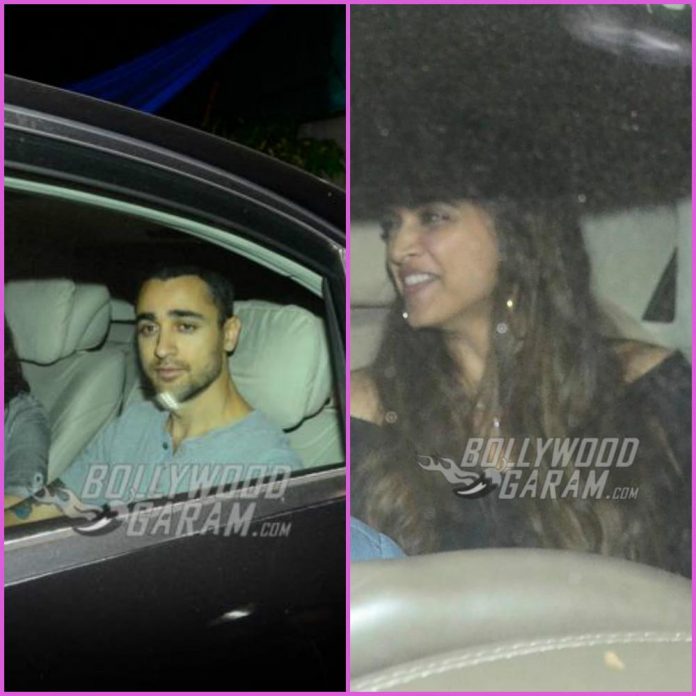 The upcoming film is a remake of the 1969 film with the same name but a different climax. Katrina Kaif was seen in a white and black striped t-shirt while Kriti was seen in a pretty blue outfit. Deepika too looked gorgeous in a blue outfit and was all smiles as she entered the screening venue.

The trailer of the film Ittefaq managed to garner a lot of attention from the audience and has been released in theatres on November 3, 2017. The film also stars Akshaye Khanna, who plays the role of a cop, who is looking for the truth in a dual murder case.

Exclusive photos of Bollywood celebs at the screening event of Ittefaq!