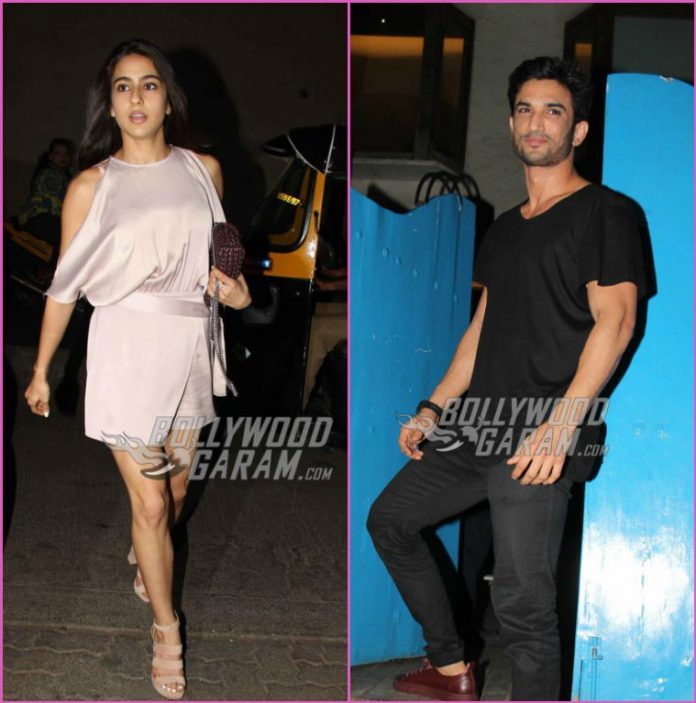 Fans who are waiting to see Saif Ali Khan and Amrita Singh’s daughter, Sara Ali Khan debut on the silver screens might have to wait for a little more longer. The actress is expected to debut with the film Kedarnath directed by Abhishek Kapoor. The film was earlier expected to be released by June 2018, but the date has been further postponed to the end of 2018.

Kedarnath also stars Sushant Singh Rajput and is based on the natural calamity that hit Uttarakhand. Reports say that the shooting of the film has been extended due to a crucial scene. Abhishek is planning to recreate a set in Mumbai as it could not be shot at the real location. Due to this, the release date of the film had to be postponed.

More reports have revealed that the makers of the film have roped in a VFX team from Los Angeles so that the natural disaster can be effectively shown on screen. The news was reportedly confirmed by producer Prernaa Arora who said, “It’s going to be a challenging shoot. I completely believe in Gattu’s (Kapoor) vision.”

The film has a love story between a young couple that features Sara Ali Khan, who plays a tourist and Sushant Singh and has been set at the backdrop of a pilgrimage.