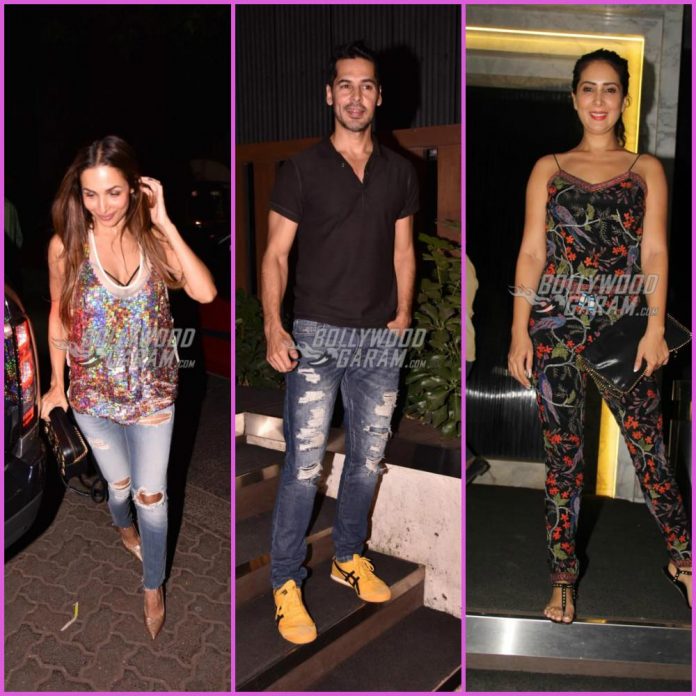 After spending time with the children of Smile Foundation, Sooraj Pancholi celebrated his birthday with some of his friends and colleagues from the industry on November 9, 2017. The Hero actor threw a bash which saw the attendance of Kim Sharma, Malaika Arora, Jackie Shroff, Ekta Kapoor, Dino Morea and others.

Sooraj came out to greet the media and looked dapper in black pants and a black pullover. Malaika, who came as a guest, appeared in a glittery top and a pair of ripped denims while Ekta Kapoor was seen in a grey outfit. Sooraj made his debut in Bollywood with the film Hero, which was produced by Salman Khan and also featured Athiya Shetty.

However, the film could not garner much attention of the audience. The actor was away from the limelight in recent times but has landed his next project with the choreographer- turned-filmmaker, Prabhu Deva. The news was confirmed by Sooraj through his Twitter account.