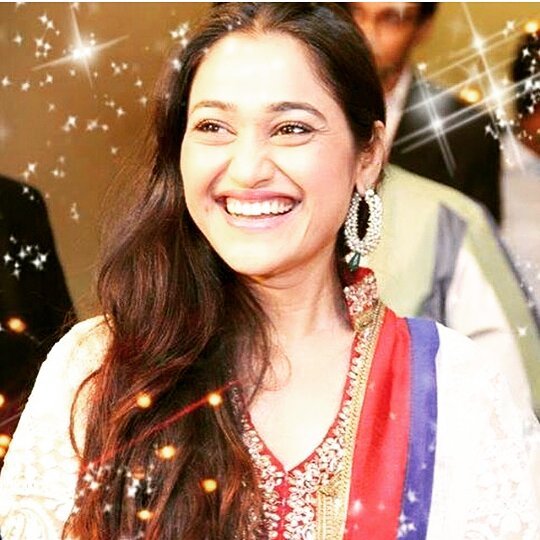 TV actress Disha Vakani who plays the role of Daya Gada on the popular show Taarak Mehta Ka Ooltah Chashmah on Sab TV, has been blessed with a baby girl on November 30, 2017. A few months back, there were reports that the actress stopped shooting for the series due to her pregnancy and that the makers are looking for a replacement.

Disha is married to a Mumbai-based chartered accountant Mayur Pandya and gave birth to a baby girl at a hospital in Powai, Mumbai. Reports say that the expected delivery date was December 20, 2017 but the little one arrived much earlier. There were also reports that the makers of the show were looking for a replacement.

But it was producer Asit Modi from Neela Telefilms who clarified that Disha has taken a break from the show and will continue to be a part of the series. Apart from playing the role of a Gujarati housewife on the show, Taarak Mehta Ka Ooltah Chashmah, the actress has also played many small roles in the films like Devdas, Jodha Akbar, Mangal Pandey: The Rising and Love Story 2050.

The show Taarak Mehta… has been ruling the hearts of millions of users. Dilip Joshi, who plays the role of Jethalal and Disha Vakani as Daya are one of the most loved on-screen couples on TV.