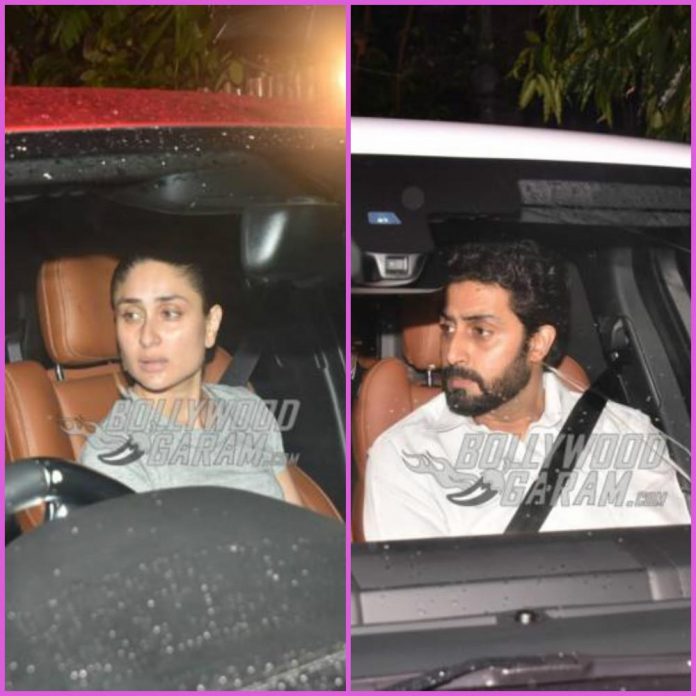 Demise of 79 year old veteran star Shashi Kapoor was mourned by the entire film industry. Celebrities from Bollywood flocked at the Kapoor residence to pay their last respects to the star, who was suffering from prolonged illness. Kapoor had gone through a bypass surgery a few months back and was admitted to the hospital with severe chest infection.

Shashi Kapoor ruled the world of Bollywood for nearly four decades as a star and some of his best performances include Heeralal Pannalal, Deewar, Kabhie Kabhie, Raja Saab,Roti Kapda Aur Makan,Satyam Shivam Sundaram and others.

The actor had married British actress Jennifer Kendal in 1958 and had three children Kunal, Karan and Sanjana Kapoor. However, the actress died in 1984 due to cancer which left Shashi devastated.