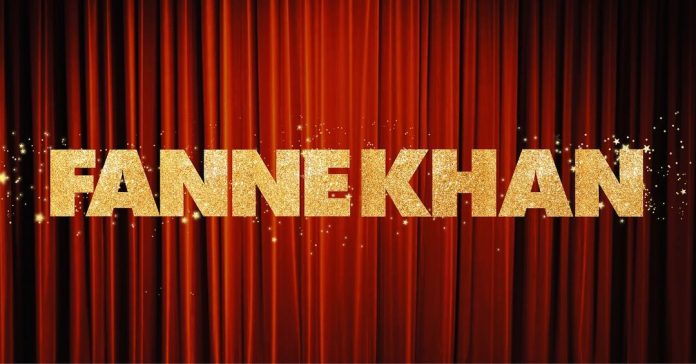 Makers of the upcoming film Fanney Khan have changed the title of the film to Fanne Khan. The upcoming film is expected to release in 2018 and has Aishwarya Rai Bachchan and Anil Kapoor in lead roles.

In recent times, Mumbai faced heavy rains, but despite the harsh climate the team of Fanne Khan continue to shoot in the city. Reports say that the actors shot from 9 am to 9 pm for a hilarious sequence, which left everyone in splits. Considering the safety of the team members, the makers made indoor arrangements.