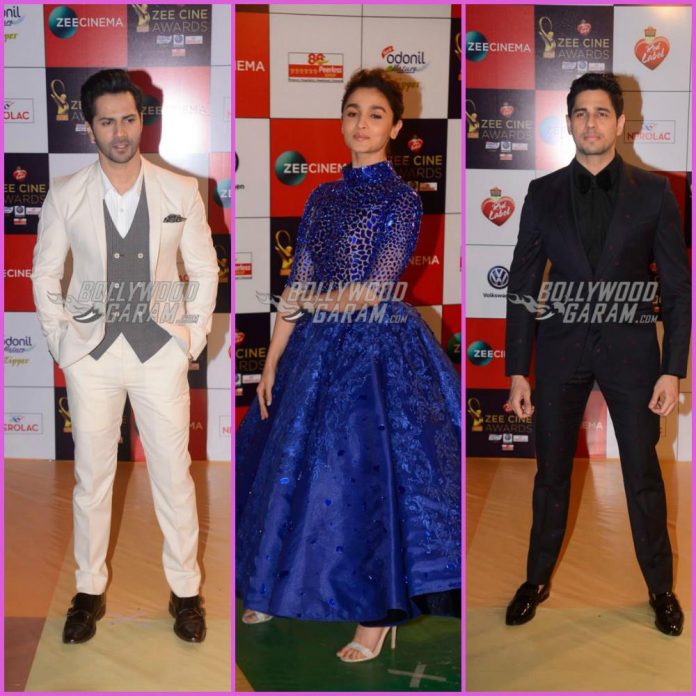 The red carpet of the Zee Cine Awards 2018 turned in to a fashion ramp as celebrities from Bollywood and TV industry turned up for the event in Mumbai on December 19, 2017. The red carpet saw the Who’s Who of Bollywood and some scintillating performances that left the audience mesmerized. The awards honoured the best works of the actors for their contribution in Hindi cinema.

Here is the complete list of winners at the Zee Cine Awards 2018: