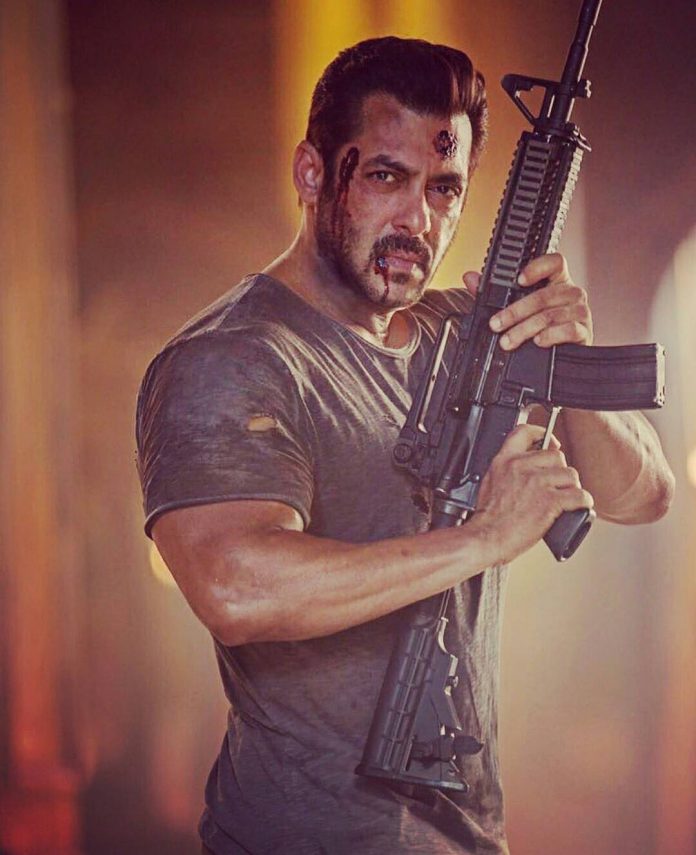 The Salman Khan and Katirna Kaif starrer flick is not just doing well at the domestic box office but is also doing well internationally. The film is now slowly and steadily inching towards the Rs. 200 crore mark and registered Rs. 17.55 crores on December 27, 2017.

The Ali Abbas Zafar flick has so far made Rs. 190.62 crores at the domestic market. The film is the sequel to the Kabir Khan film Ek Tha Tiger. The Sultan star at an event was all praises for co-star Katrina and said, “This is her best work.” Salman also talked about the director Ali Abbas Zafar and said, “He has done an incredible job. The film would be a surprise for Indian viewers. I think this is the first time that Hindi cinema audiences will see a film like this.” Salman and Katrina can be seen playing the role of secret agents while on a mission to encounter terrorists, who have captured innocent hostages.