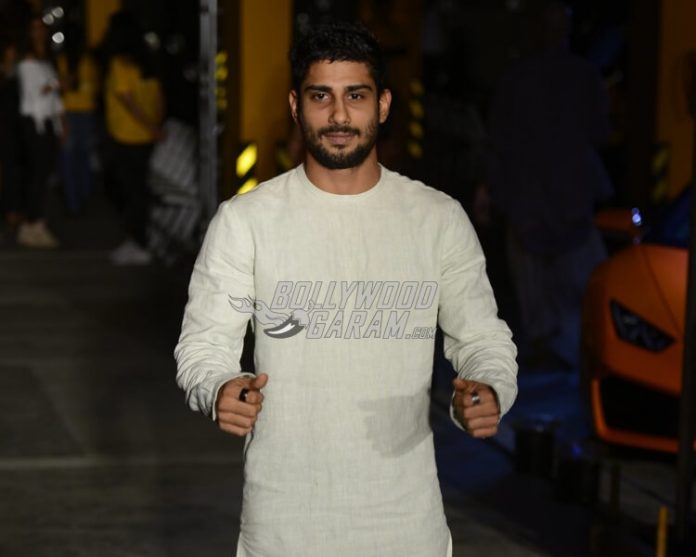 Veteran actor Raj Babbar and late actress Smita Patil’s son Prateik Babbar is ready to get engaged. Reports say that the actor is getting engaged to his girlfriend Sanya Sagar on January 22, 2018 in Lucknow. Sanya is a budding writer from Lucknow and her father is a politician.

Prateik and Sanya have known each other since eight years but started dating in earlier 2017. A report from a leading daily has stated that the actor is ready to settle down and will soon be marrying to the love of his life. Babbar family is tight lipped on the matter and the engagement will be a personal and private affair with just close friends and family in presence.

Prateik in an earlier interview had talked about his struggle with drug-addiction and his decision to seek help at a rehab. On the work front, the actor will soon be seen in the film Baaghi 2 which also stars Shraddha Kapoor and Tiger Shroff.

The actor had earlier got candid about his rehab schedule and said, “I realised I hadn’t looked myself in the eye ever since I started getting high. Following multiple episodes that made me feel like a miserable prisoner of drugs, I decided to finally seek professional help. My family refused to see their loved one attempt to slowly kill himself, and encouraged me to sign up for rehab.” Prateik Babbar made his debut with the film Jaane Tu… Ya Jaane Na in 2008.