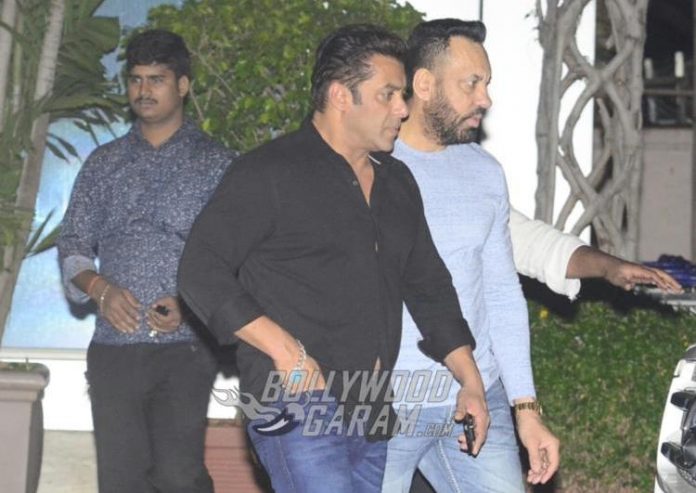 The year 2018 started off with a death threat to Salman Khan by the gangster Lawrence Bishnoi, after the Dabangg star was present for a hearing at Jodhpur in the black buck poaching case. Followed by the threat, things took a different turn when a few armed men landed on the sets of the film Race 3 at Film City in Mumbai on January 10, 2018.

The armed men entered the sets and also started approaching the actor. But soon the police had alerted the superstar and the shoot was immediately cancelled. Salman was then escorted home by a team of cops. The police arrives on the sets of Race 3 and talked to Salman and producer Ramesh Taurani that the shoot will have to be stalled immediately and that the actor needed to head home as soon as possible.

Salman was sent home in another car with six cops while his car was driven back to his residence by another group of cops. The gangster reportedly belongs to the community who worship the black bucks and Salman is accused of killing them. The cops have warned that the gangsters might even try to vandalise the sets of Race 3 and since then Salman has been provided with extra security.