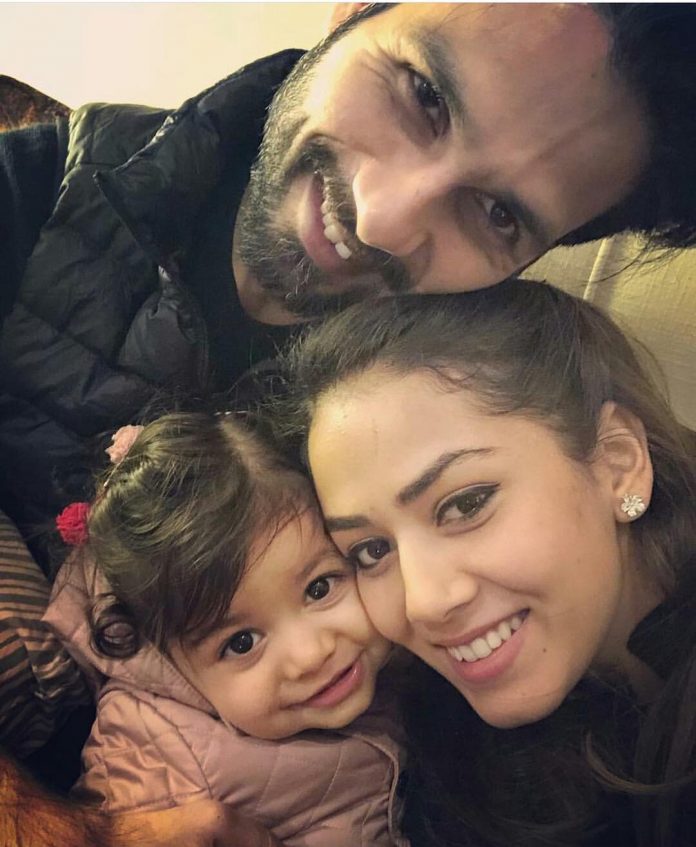 Shahid Kapoor’s daughter Misha Kapoor has one of the most popular star kids in Bollywood and is often clicked by the paparazzi. The popular parents Shahid Kapoor and Mira Rajput were approached by a kid’s brand with the hope to cast Misha in their ad.

When a kid’s brand had approached the star parents, Mira was excited about the idea but Shahid opined that introducing his daughter in to the world of glamour at this age. The offer was thus refused.

Shahid in an earlier interview talked about all the unnecessary attention that his daughter gets from the media, every time she steps out. The Jab We Met actor said, “My daughter didn’t choose this glamorous life. What’s her fault?” Shahid’s daughter Misha was once addressed as pouty beauty on the social media to which he said, “I hate to think of all the glare that’s on her. That is probably the only time I feel I should have had another job. I don’t want to deal with it. It’s not good for children to go through this. They have a right to a normal childhood.”

On the work front Shahid is enjoying the success of his film Padmaavat and has started shooting for his upcoming film Batti Gul Meter Chalu.