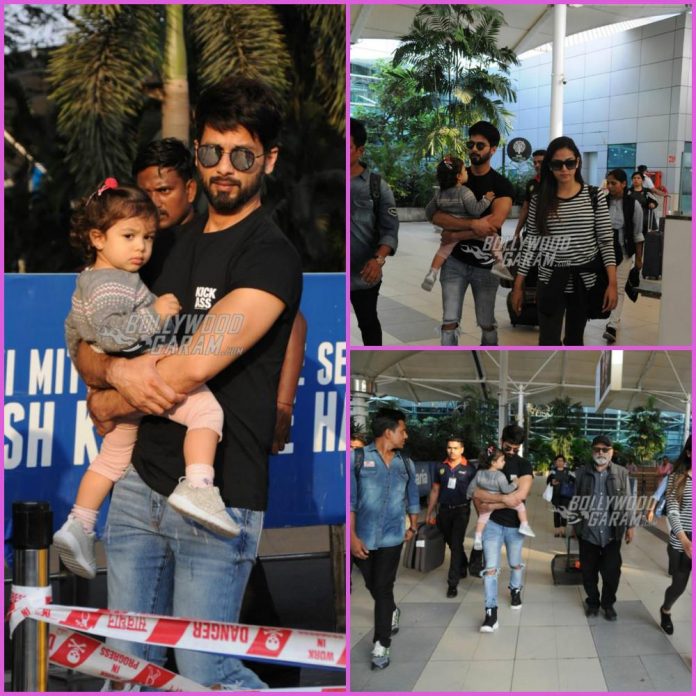 Mira and Misha had left for Amritsar a few weeks back and Shahid joined them after wrapping the first schedule of Batti Gul Meter Chalu in Uttarakhand. The film also stars Shraddha Kapoor and is directed by Shree Narayan Singh.