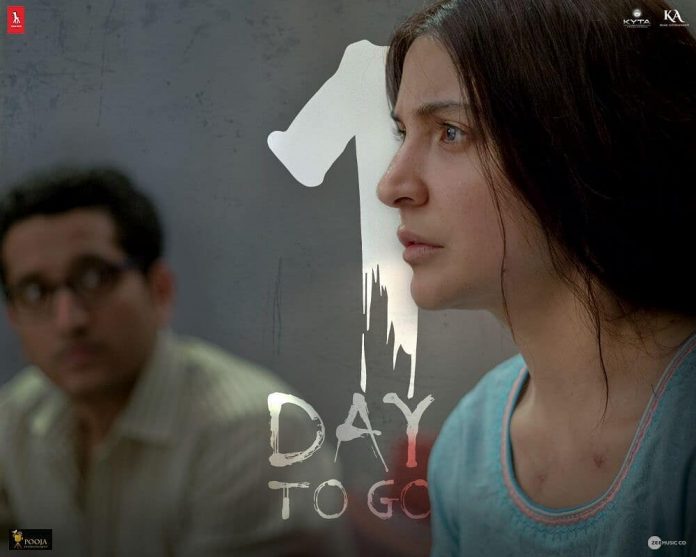 Anushka Sharma will be marking her third production venture with the horror flick Pari. The film is ready to be released in theatres on March 2, 2018. With just a day left for the release, the makers or the lead actors did not indulge in any kind of promotions for the film.

There was no trailer launch event nor any other promotional events took place and this surprised many. Co-producer Prerna Arora while talking about it said, “We wanted to break the traditional pattern to let the content to speak for itself. The onus was entirely on the director [Prosit Roy] to do a great job. Anushka has worked hard for the movie. She tweeted every poster and teaser. But since it’s a mystery, it didn’t make sense to have her give interviews about the film when she couldn’t talk about it.”

There were reports that Anushka was due to host an event in Mumbai for the promotions but was called off due to the sudden and unexpected demise of veteran actress Sridevi. It was Anushka and brother Karnesh’s call not to be a part of any interviews as they might end up reveal something from the flick.

Anushka is also filming for the upcoming film Sui Dhaaga – Made In India which also stars Varun Dhawan.