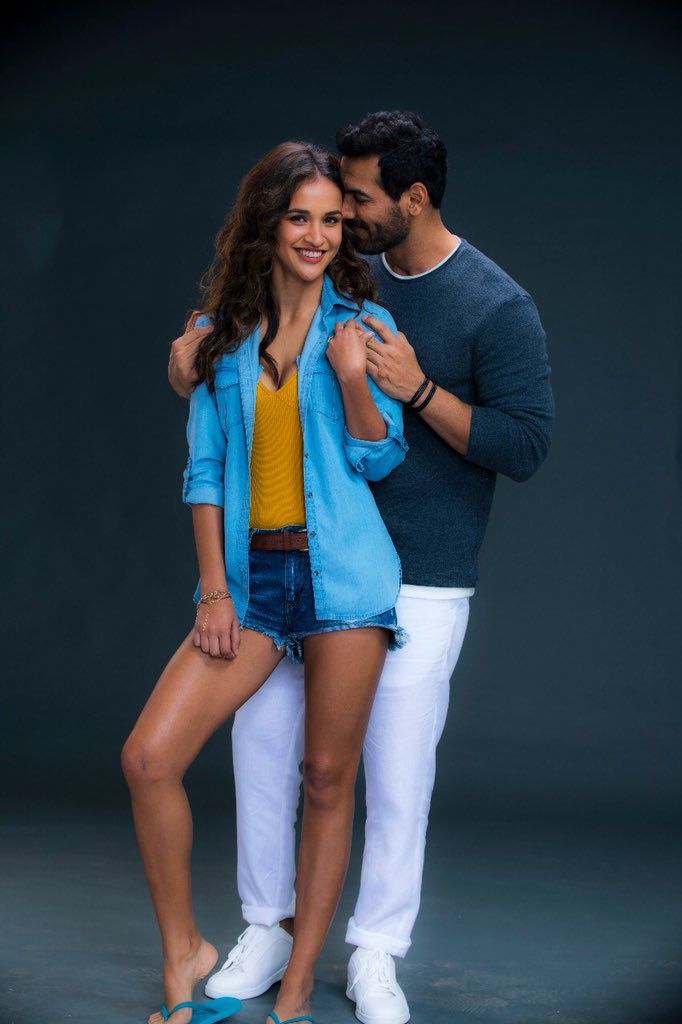 Actress Neha Sharma’s sister Aisha Sharma is all set to make her Bollywood debut. The actress will soon be seen opposite Bollywood heart throb John Abraham in an upcoming flick by Milap Zaveri. The film will be a thriller and will also star Manoj Bajpayee.

The film recently went on floors and is produced by Nikkhil Advani. Aisha Sharma has been finalized as the leading lady opposite John Abraham. The actress is the younger sister of the Tum Bin 2 actor Neha Sharma. The actress has been in to modeling since almost five years.

Aisha recently interacted with a leading daily and said, “As an outsider in this industry, your choices are important as you don’t get a second chance. So, I’d been waiting for the right project and it’ll be overwhelming to share screen space with John and Manoj sir.” The actress will start shooting for the flick from March 18, 2018.

Sister Neha has been a part of various Bollywood projects including Mubarakan, Youngistaan, Teri Meri Kahaani, and a few Tamil and Telugu films. John is also shooting for the upcoming film Parmanu: The Story Of Pokhran which is directed by Abhishek Sharma and will be released in theatres on April 6, 2018.The film also stars Diana Penty and Boman Irani in lead roles.